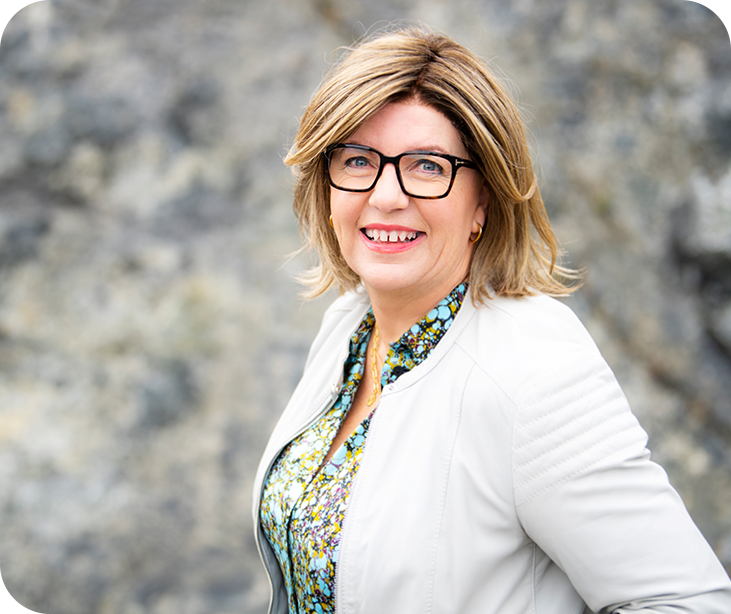 Give your child better
self-esteem

You have the world’s most important leadership role.

I think one of our biggest desires as a parent is to help our youngster feel good about himself and thrive with others. Can we as parents help make this wish a reality? 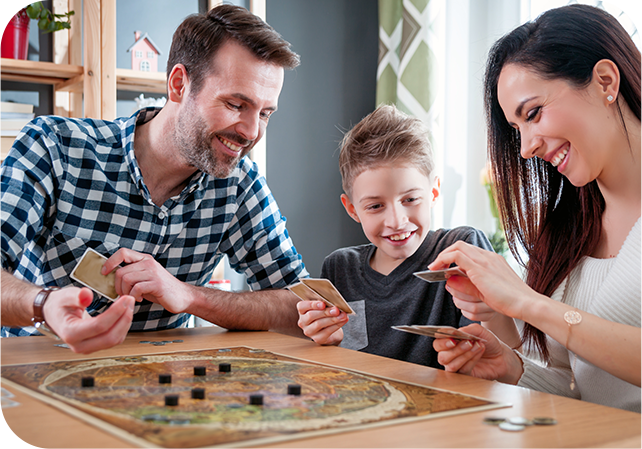 Ask your teen, what do
you appreciate most
about me as a parent?

You have the world’s most important leadership role.

I think one of our biggest desires as a parent is to help our youngster feel good about himself and thrive with others. Can we as parents help make this wish a reality? 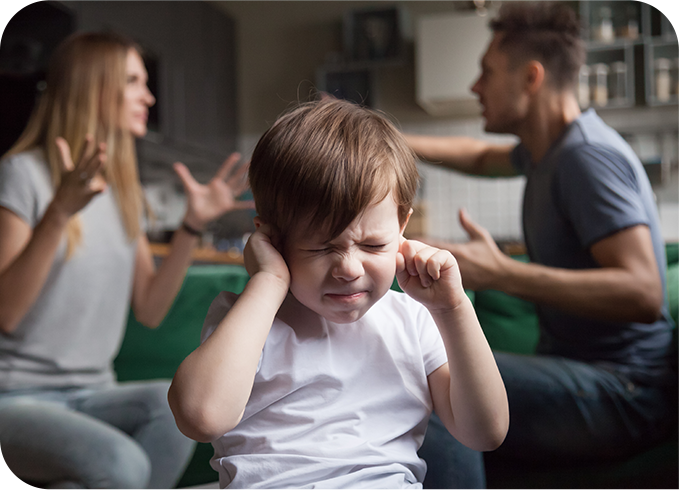 I  had a vision with my parenting, I sat down one day and thought can I achieve as a mother to our two sons? The answer I gave myself was: I want to release responsible and empathetic young men into society. I know we have achieved that, mission completed.

I struggled the first years of childhood as a mother, I was too authoritarian and too controlling. Thankfully, I had self-insight and humility in my luggage in addition to these two less flattering qualities. So when our two sons brought up with me that they thought I was unpredictable as a mother, and that they did not know when I went from a good mood to getting angry or angry, it made a huge impression on me. In fact, so big that I promised them there and then that I would never speak to them again in a rude, rude or authoritarian way. I have kept that promise for 13 years and I intend to keep it for life.

When I “landed” and got more in place in me, the boy gradually landed more and more in himself. I have said it several times before, you are and will be a role model for your children, so the way you are, behave at home and out among people and the way you talk to them will shape them for better or worse. If you are an empathetic, responsible and polite parent, well then I would be shocked if you told me that your child or your youth is rude or rude. In what case did he or she learn it?

It’s your job to set healthy boundaries for your child and youth, so if you do not report right and wrong, it means in practice that you teach them to drive on red and stop on green, which in turn will mean that they get into trouble when they go out and work with other people in society.

Being borderline and teaching them what applies at home, at school and in other contexts can contribute to good social qualities and a feeling of mastery in both them and you.

If there is enough that our society never gets enough of, then it is, as I said, responsible and empathetic people. Then you have not only taken your parenting task seriously but you have taken on something that is myyyye bigger, you have taken on a long-term and incredibly important leadership task.

In my island, the parenting role is the world’s most important leadership job. Cross the other company, you lead people for at least 20 years and are responsible for how they manage through many phases of life and the responsibility for how they affect those around them? None, as far as I know…

When this mindset makes sense to you, the view of your parenting will change. At least it did for me. When I changed myself and my way of talking to them and behaving, yes, gradually the whole family dynamic began to change.

I have worked with management guidance for many years, I see this in the workplaces I am in as well, when the manager adjusts his leadership style and communication, he or she gets a new response from his or her employees. If you become more confident in your leadership role, whether it is at home or at work, then those you will lead will pick this up and respond to who  you are.

During my gestalt education, we learned that we were created as a team, that is, that you are created in a meeting with the other.

Example: if you are dealing with an angry and critical person, you will respond differently to him or her than if someone speaks kindly and makes a suggestion to you. Does this make sense? You are likely to be angry, annoyed or provoked in meeting the first and happy or enthusiastic along with the second